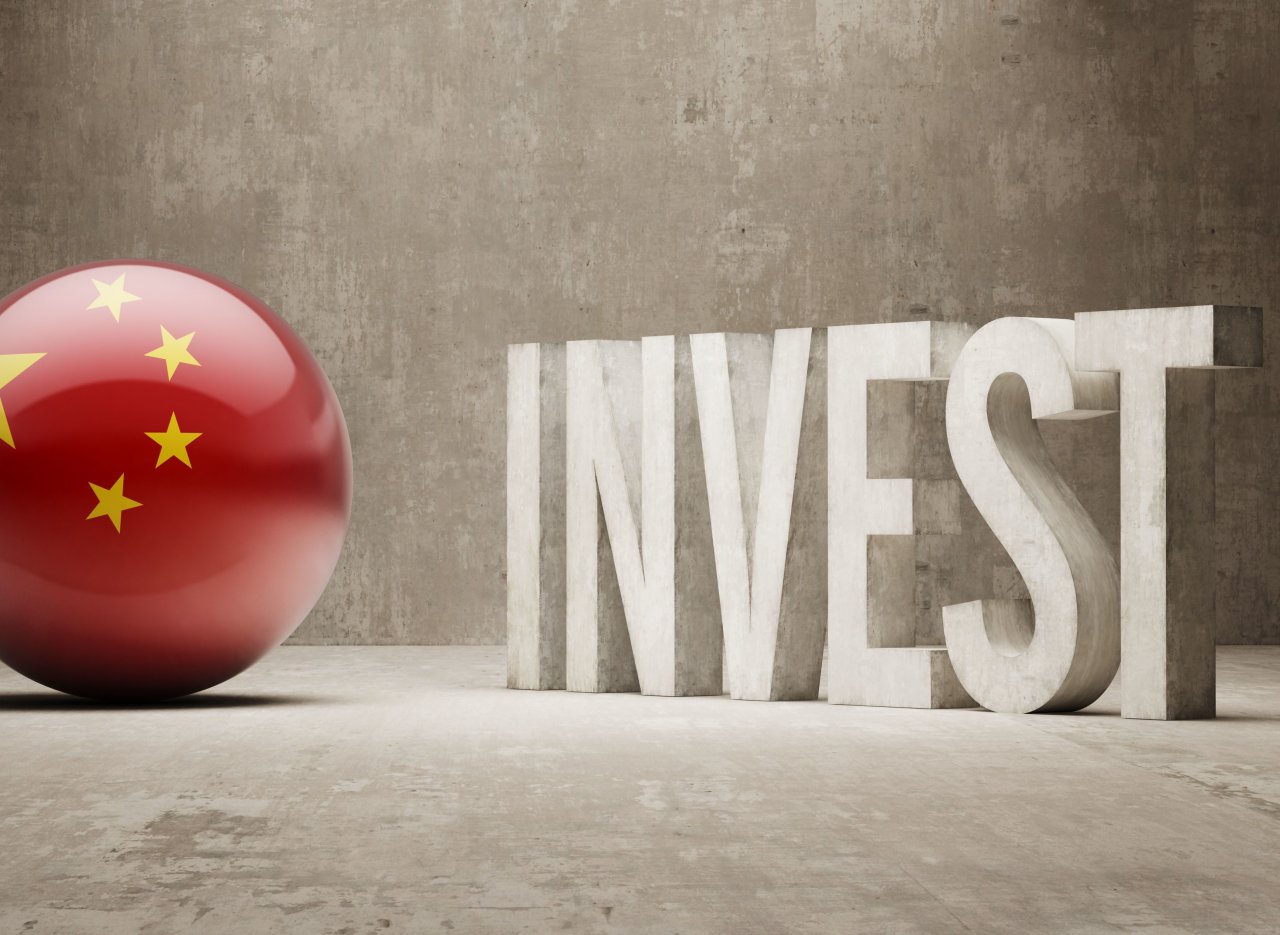 On June 23, 2020, the National Development and Reform Commission (NDRC) and the Ministry of Commerce (MOFCOM) jointly issued the new two “negative lists” which will abolish their respective 2019 versions:

For the fourth year in a row, the two new negative lists have continued to reduce the number of measures limiting access for foreign investment that have been more than halved compared to the 2017 lists.

With the new National Negative Lists foreign investors will be allowed to invest in sectors including:

The full texts of the negative lists are available at this links: