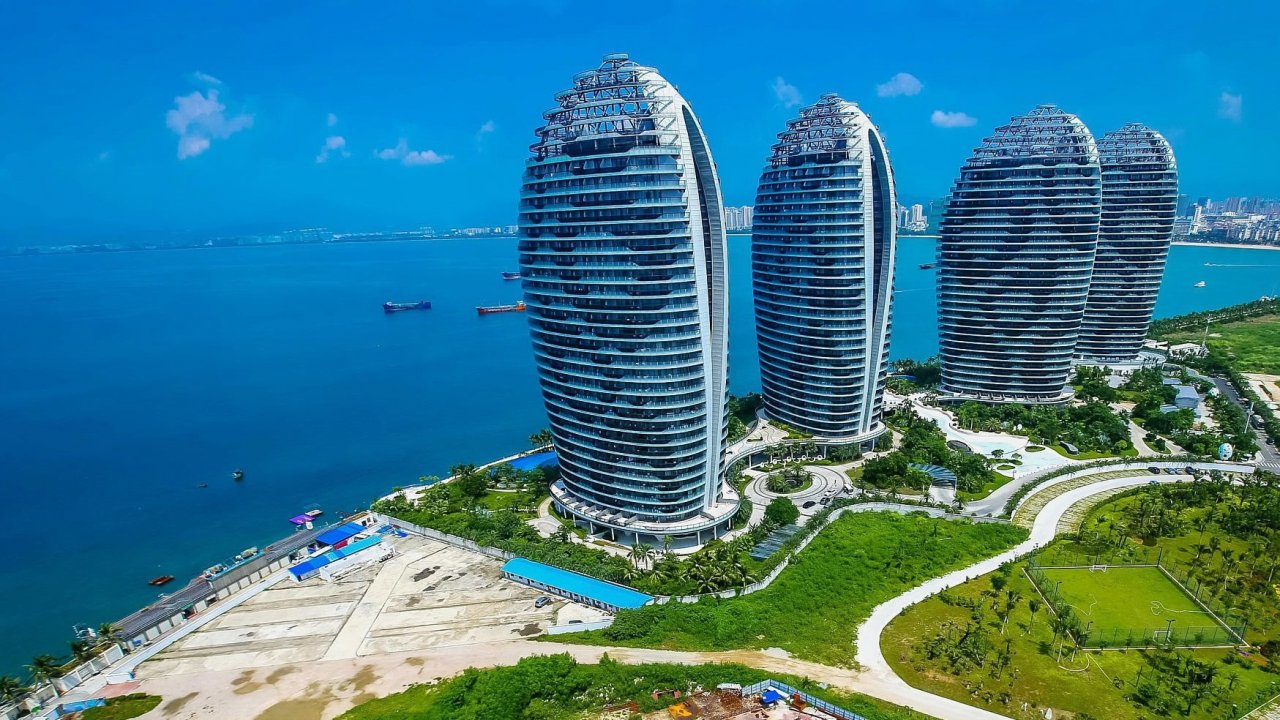 On June 1st, 2020, the Central Committee of the Chinese Communist Party and the State Council jointly issued the “Hainan Free Trade Port Construction Master Plan”, a large-scale plan to transform the entire island province into a free trade port (FTP) – making it the largest special economic zone in China.

A free trade port system focusing on trade and investment liberalization and facilitation will be “basically established” in Hainan by 2025 and become “more mature” by 2035, according to the plan.

A key feature of the plan is “special tax arrangements” which includes zero tariffs, low tax rates, and a “simplified tax system.”

Enterprises in encouraged industries that are registered and operate within the Hainan Free Trade Port will enjoy reduction in enterprise income taxes in accordance with a 15% rate.

Preferential policies for industries have so far come in various shapes and forms. For example, the plan states that by 2025, income acquired from new FDI in tourism, modern services, and high-tech industry enterprises will be exempt from corporate income tax (CIT).

The Masterplan also takes steps to create a better environment for businesses in general, including to strengthen intellectual property right protections and the creation of a more open, fair, and predictable investment environment for all market players.

By 2025 the Plan outlines the Initial establishment of a free trade port policy system which focuses on the freedom and convenience of trade and investment. A commercial environment which in general reaches leading domestic standards; largescale increase in market entities, a marked rise in industrial competitiveness, vigorous and effective risk controls, gradual improvements to laws and regulations that suit the establishment of a free trade port, and marked improvements to the quality and benefits of economic growth.

Investors can use the Masterplan as a guidance document to assess which industries will be prioritized for growth and how they can tap into tax incentives and preferential policies.