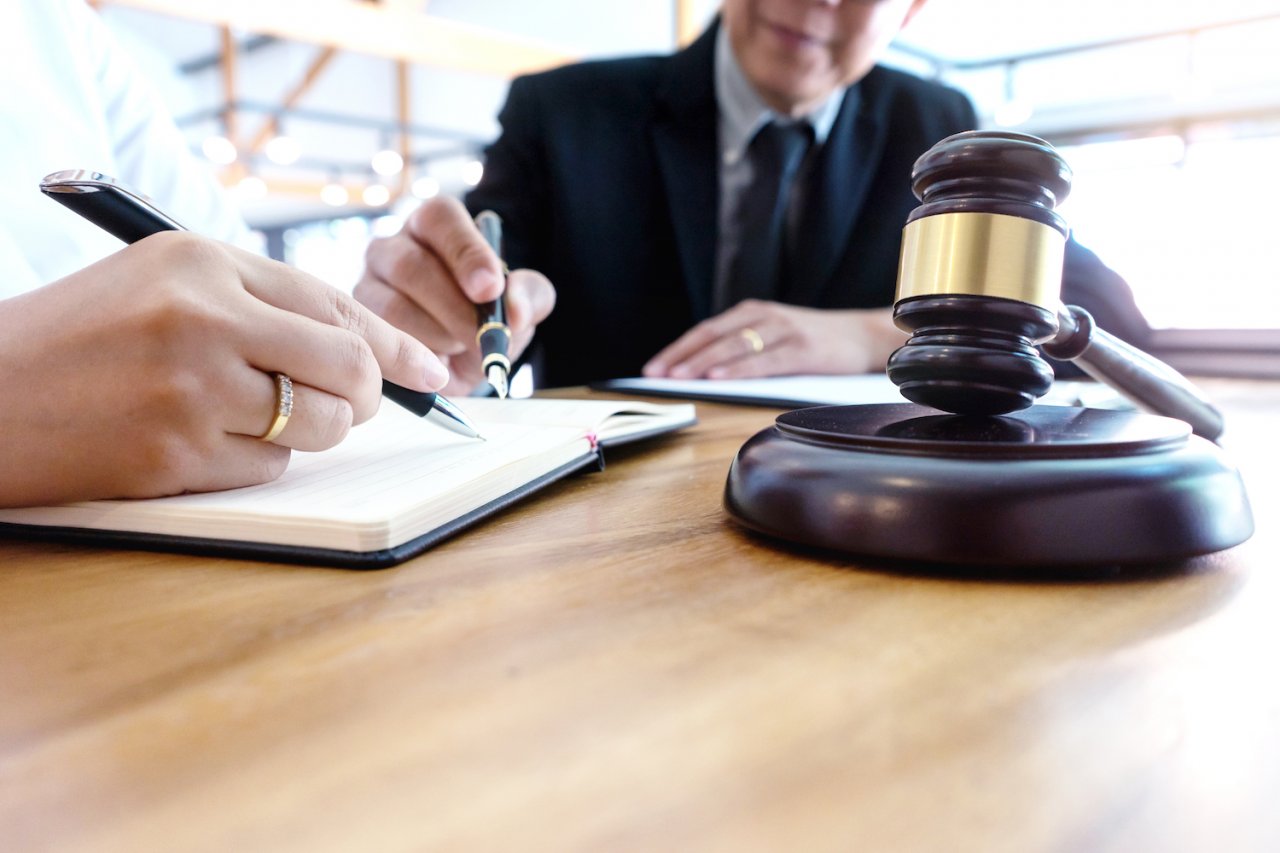 International disputes resolved via arbitration both worldwide and in People’s Republic of China are constantly growing.

Figures are increasing year by year and surely, together with the expansion of the foreign trade and especially with the "One Belt and One Road" initiative, it is more likely that arbitration involving foreign elements will further increase.

As for now, although foreign arbitration awards rendered abroad are enforceable in China after recognition (as per the New York Convention), the procedure to enforce domestic-rendered foreign arbitration is comparatively speaking faster and safer (also as per our experience of successfully providing each year assistance in both cases with local partners).

In addition, for arbitration with seat of the procedure in China, the Arbitration law provides that parties shall agree in writing on a Chinese Arbitration Institution.

This is partially about to change. As announced during the Shanghai Arbitration Summit held during the 2019 China International Import Expo, foreign arbitration institutions - beginning from 1 January 2020 – will be permitted to register and administer foreign-related arbitrations in the Lin-Gang Free Trade Zone.

Lin-Gang Special Area, it is a newly added part of the China (Shanghai) Pilot Free Trade Zone and was launched this August, together with rules regulating the area.

The promulgation of new administrative measures regarding Lin-Gang and foreign arbitration institutions marks another step for China in opening towards foreign investments and enhancing their full scale protection, as generally stressed by the new Foreign Investment Law that will be enacted – not by chance – in the same date, next January 2020.