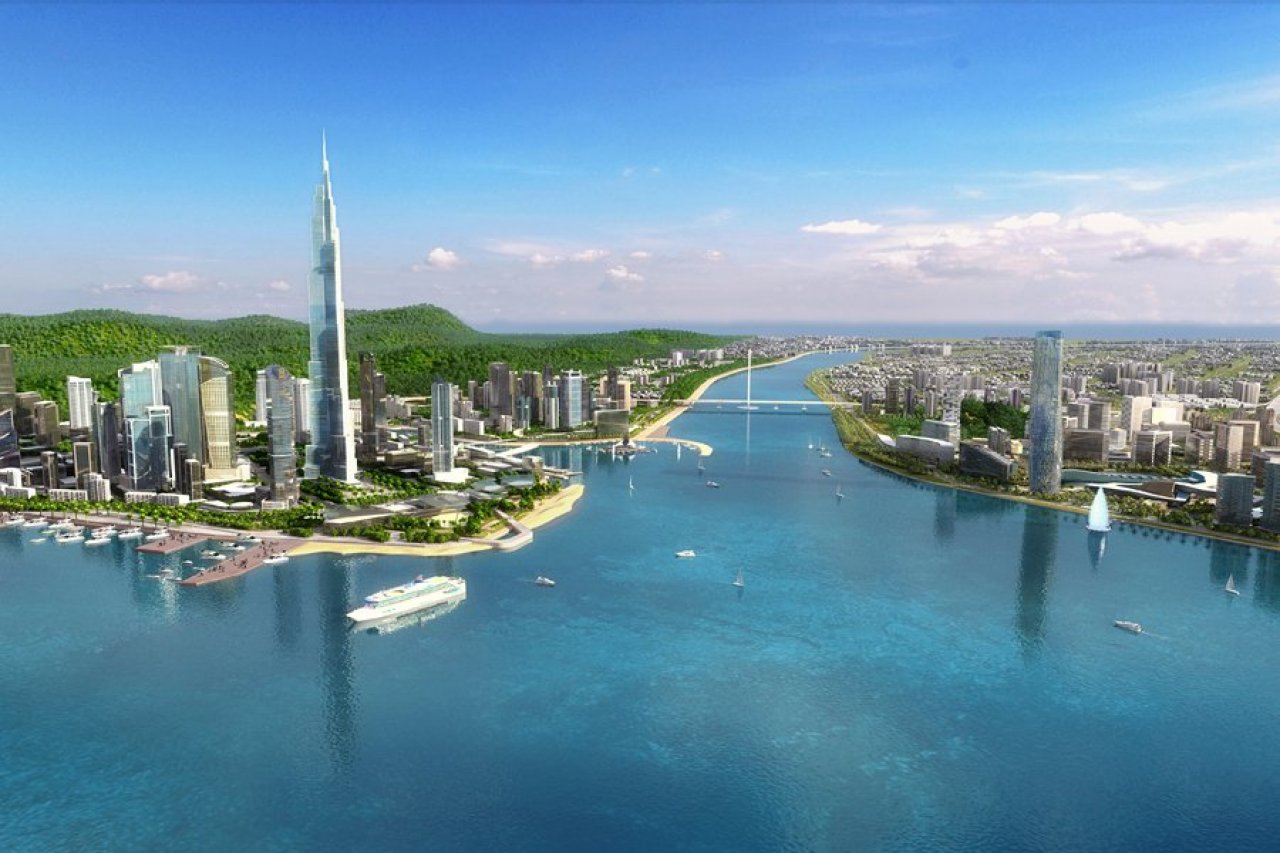 After the State Council revealed the Master Plan for constructing the Guangdong-Macao Intensive Cooperation Zone in Zhuhai’s Hengqin island (“the plan”) on September 5th, 2021, earlier this month the second meeting of the Administrative Committee for the plan marked the official break ground of the project with the signing of 12 investment projects and a ceremony for the construction of the new customs building.

The plan was released to promote Macao’s economic diversification, that mainly relies on gambling and entertainment industry, and the development of the Greater Bay Area, with a very similar intent to the one of the Hainan Free Trade Port Masterplan, including a unique financial taxation system and customs supervision system.

Hengqin Island is the largest island in the southern edge of Zhuhai, separated from Macao by only a river and linked up with Macao with a bridge, only around 200 meters away from the nearest point from Macao.

The natural advantage of Hengqin provides a great opportunity to facilitate cooperation between Guangdong and Macao and promote the development of the Guangdong-Hong Kong-Macao Greater Bay Area.

Hengqin will surely be an important platform to develop Macao’s economic diversification and the vast area of the island, approximately three times of Macao, will provide an ideal environment for the diverse development of new industries and provide new space for Macao resident to live and work.

Guangdong and Macao will jointly form an administrative committee to run the Cooperation Zone under a dual director system led by the Governor of Guangdong Province and the Chief Executive of Macao SAR.

The main goal would be to build an open system that integrates with Macao and facilitates people’s travel, cross-border monetary control and market access facilitation.

Goods manufactured in the Cooperation Zone without using imported materials and goods processed in the Zone and achieved an added value of not less than 30% of the original value can be exempt from import duties when imported into mainland China.

Eligible industries and enterprises in the Cooperation Zone are subject to a tax rate of 15% on Corporate Income Tax, benefiting all industries that facilitate Macao’s economic diversification.

The profits from foreign direct investment (FDI) in the tourism and high technology industry will be exempted from income tax.

Macao residents who live and work in Hengqin will be subjected to Macao’s personal income tax.

Moreover, if Macao residents set up businesses in Hengqin, they are eligible for the supportive policies from both Guangdong and Macao.

The Development of Macao’s Economic Diversification

One of the High-end Industries will establish in the University of Macau and the Macau University of Science and Technology as an academia-research demonstration site. Science and technology infrastructural facilities will also be built for the development in the Hengqin Cooperation Zone.

As Macao returned to the motherland in 1999, Chinese medicine was gradually accepted by Macao residents. The master plan aims to establish industries in Hengqin to manufacture traditional Chinese medicine, contributing to Macao’s diverse economy and optimizing the development of the Chinese medicine service trade. As part of the Cooperation Zone, medicine products made in Macao has priority approval assessment.

Cultural Tourism, Convention and Exhibition, and Commercial and Trade Industries

The master plan aims to develop Hengqin into an international tourism island and support Macao as a world leisure centre, further contributing to Macao’s gambling and entertainment industries. Convention and exhibition will be established in the Cooperation Zone to host the cross-border expo; multiple entry visas will be given to working staff.

The Hengqin Cooperation Zone provides a financial services platform between China and Portuguese-speaking countries (based on Macao’s per Portugal colony background). Based on the plan, the Zone will support Macao to develop certain financial service businesses, including wealth management, bond market, and