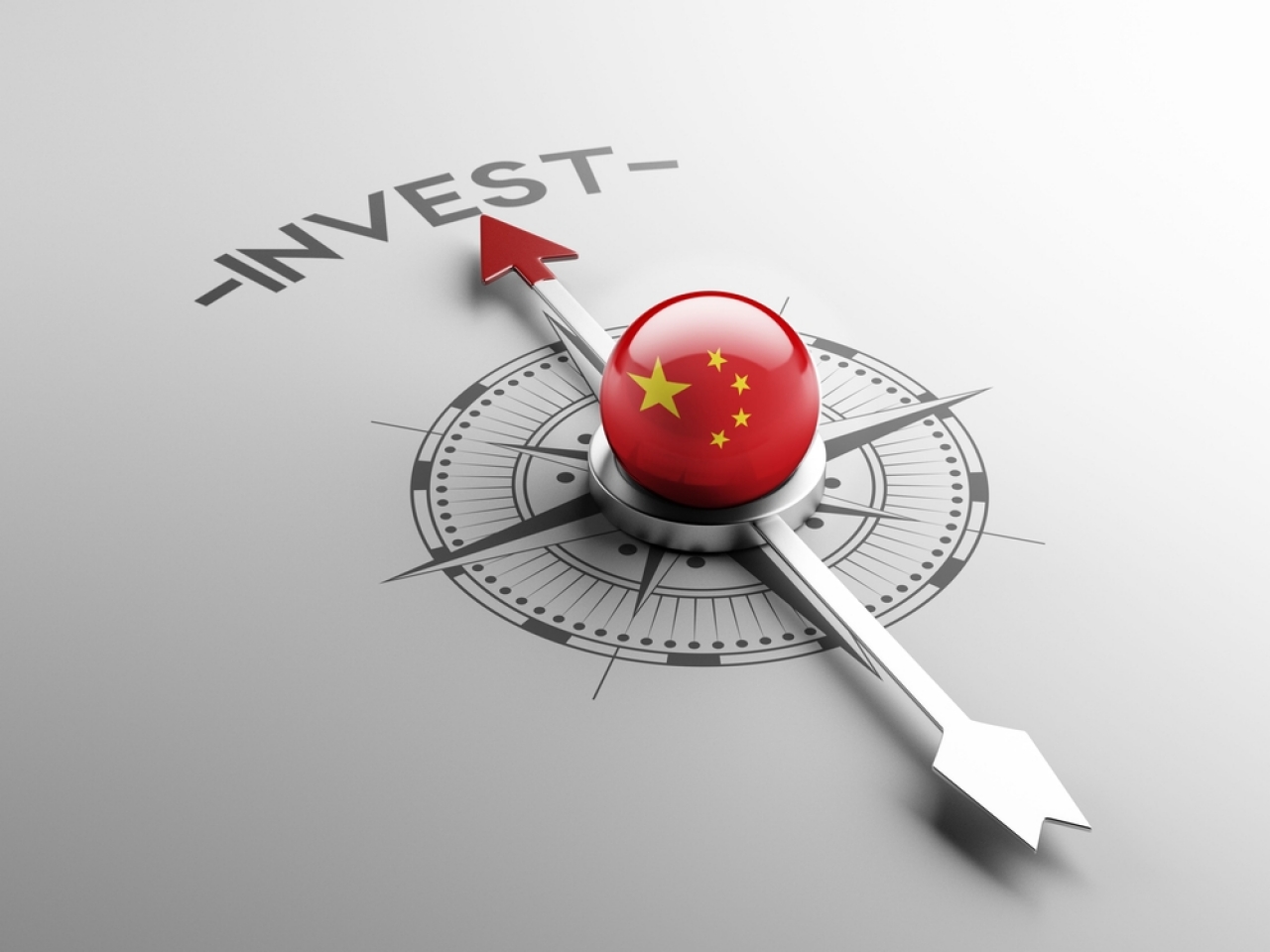 On June 30, in consistent with the implemented Foreign Investment Law (FIL), China Ministry of Commerce (MOFCOM) and National Development and Reform Commission (NDRC) released a revised version of the Negative Lists for foreign investment market access and an updated catalogue of industries to increase foreign investment in China.

The two new lists respectively refer to Mainland China and to the Free Tradezones.

For FTZs, the number of restricted items has been reduced by almost 18%, from 45 to 37 bans lifted in the fields of aquaculture, fishing and publication printing, while the number of restricted items has been cut down from 48 to 40 innon-FTZ areas.  Generally speaking, it allows for foreign ownership or sole proprietorship in more areas.In this respect, the new FIL, that will be effective from January 1st2020, will provide a system of pre-entry national treatment plus a negative list for foreign investment.  Foreign investments which do not fall in any of the categories contained in the above mentioned lists will be treated as a national investment according to the Principle of Consistency of Domestic and Foreign Investments.

Agriculture Sector: the ban for foreign investment in the development of wildlife resources has been lifted.

Mining and Manufacturing: the prohibition of foreigners investing in the exploration and usage of certain minerals has been lifted (including but not limited to palladium, tin and fluorite).

The exploration of oil and gas, once restricted to Sino-foreigner joint ventures and cooperation, is now open to all kinds of investments. As for manufacturing, the ban on the production of ingots and certain type of papersare lifted.

The new lists will be effectively in force on 30th June, with the previous version and their provisions will be abolished.

The issuance of these lists represents another essential part in shaping and implementing a new framework for foreign investments in China.