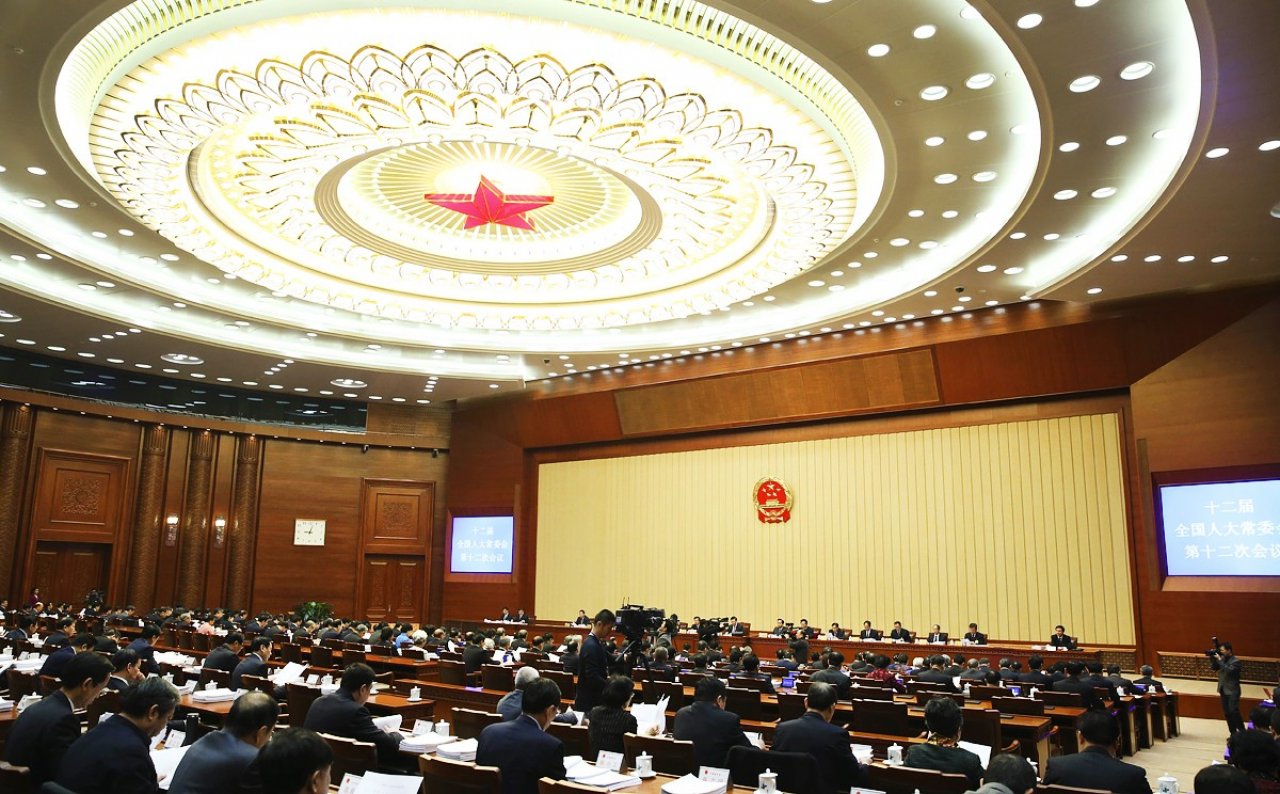 The work plan proposed 29 new legislative bills to be deliberated this year, including revising the Law on the Prevention and Control of Infectious Diseases and the Emergency Response Law, and formulating  future laws.

The plan also pledged to speed up the formulation of relevant laws on safeguarding national security in the Hong Kong Special Administrative Region.