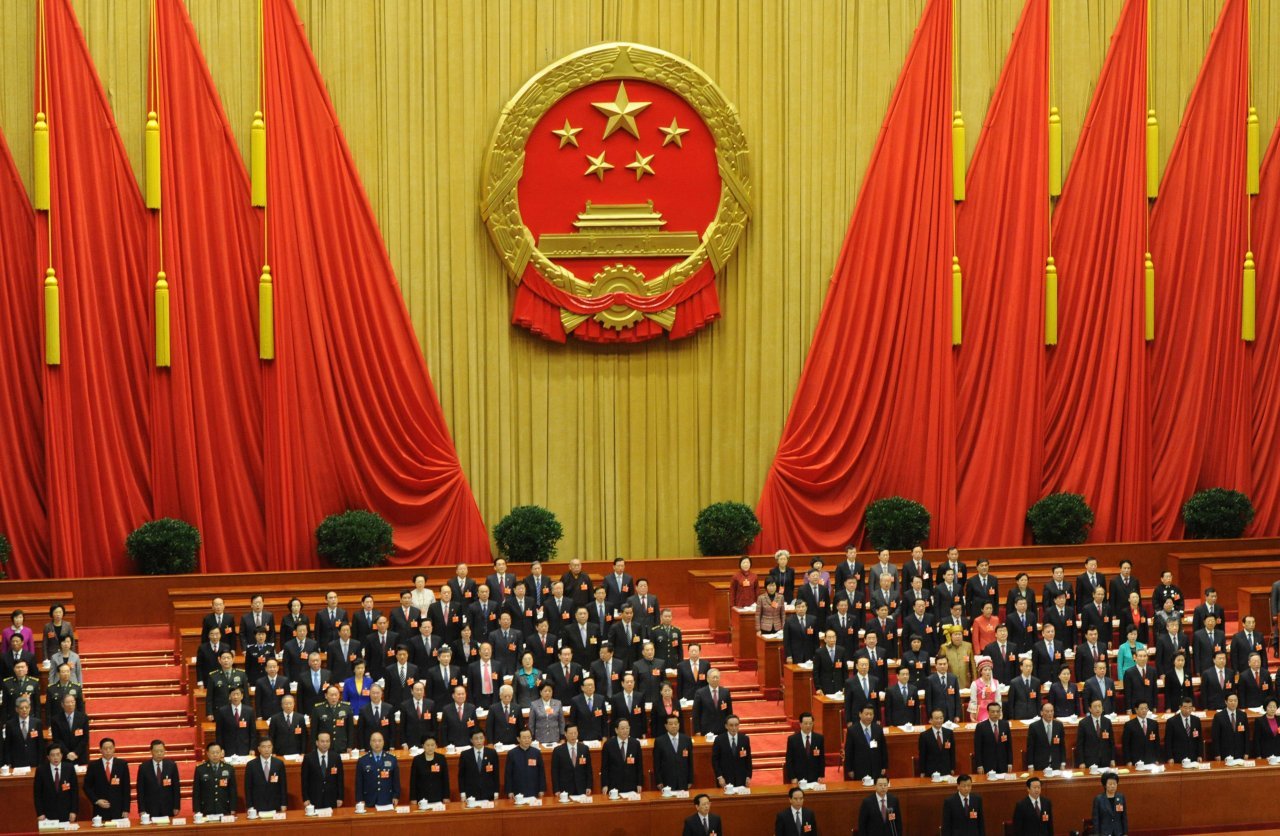 The well-known “Two-Sessions”, China's annual biggest event on the political calendar where two of China’s major political bodies meet – the Chinese People’s Political Consultative Conference (CPPCC) and the National People’s Congress (NPC) – just kick off on the 4th of March and it will conclude on the 11th.

This year's gathering is particularly important because it represents the start of the 14th Five-Year Plan and falls in the centenary year of the Communist Party of China (CPC).

The event is indeed of particular importance for foreign countries and investors, as it will define China’s coming years’ policies and priorities.

Also this year, the main topic will be the annual report of all the highest institutions in the country, from the highest legislative body and the highest court to the government. The communications of Premier Li Keqiang are particularly awaited as they should make known the intentions regarding the implementation of the objectives of the 14th Five-Year Plan (2021-2025) announced last together with the proposals on the long-term objectives for the year 2035, which together constitute a project for the development of China in the next 5-15 years.

China aims to bring GDP per capita to the level of moderately developed countries by 2035, but by 2022 it is planning to leave behind the label of developing country, according to the definition of the World Bank.

The plan's focus is what Chinese President Xi Jinping has called the "dual circulation economy” that is to reduce the role of international trade in its economy while boosting the domestic consumer demand.

It should be borne in mind that in 2020, the year of the outbreak of the Covid-19 pandemic, China was the only major economy in the world to record positive growth, with a GDP growth of 2.3%.

It was not an easy target to achieve, given that the same report presented last year did not set any specific figures among the targets for GDP growth, first time since 1990, precisely because of the uncertainty that cast doubt on all forecasts.

However, during the meeting on the Government Work Report on March the 5th, Premier Li Keqiang unexpectedly announced an economic growth target of 6% for 2021.

But growth must be a quality one. During the Chinese premier speech, the subject of qualitative growth returns more than ever, associated with the topic of increasing technological self-sufficiency.

In addition to this, the discussed subjects were multiple.

New tax policies related to benefits businesses and foreign investors were presented. Especially focusing on the small-medium size enterprises to help them going through the on-going and future challenges and to encourage innovations and supply chains processes.

Fighting and monitoring urban unemployment, aiming at creating 11 million new “urban jobs” while keeping the unemployment rate in urban areas under 5,5% and in the meantime, raising to 65% the permanent urban resident within 2025.

Increase the consumer prices of 3% with a steady increase in import and export volumes.

Anyway, during these meetings, as expected, China designed and shared a very clear path on how the government intends to reach its ambitious, but well programmed, objectives.