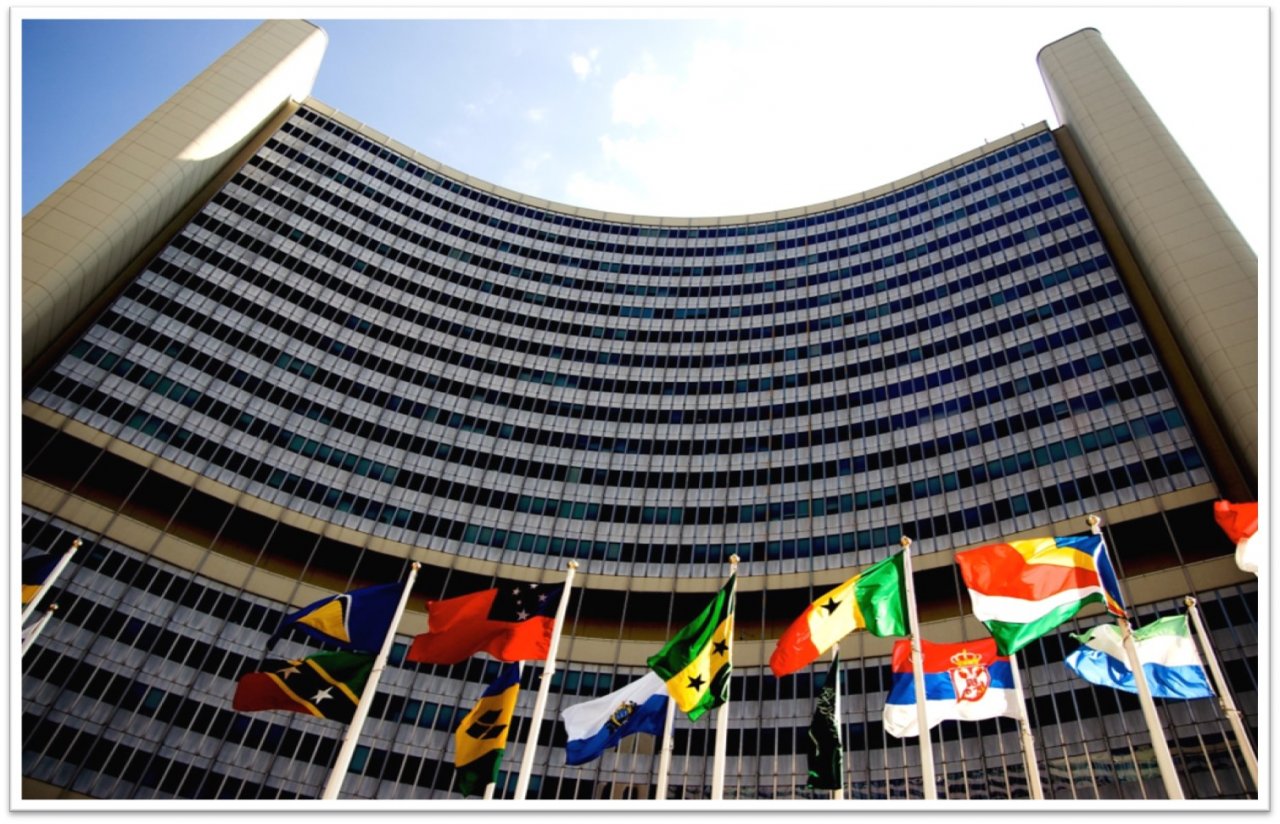 The Singapore Mediation Convention will be open for signatures on August 1, 2019. The Convention aims to facilitate the enforcement of international settlement agreements arising from mediation. The final draft was approved by UNCITRAL (United Nation Commission on Trade Law) after a vibrant three-year long discussion.

As for China, there are only a few other countries in the world that can claim a tradition as extensive. In fact, amicable resolution of disputes has always been - a complementary, yet time mandatory – method of resolving disputes for thousands of years, in various forms, from feudal to imperial China, as it still is today.

Although Chinese parties may be well acquainted to this method, foreign business operators in China on the contrary, are often reluctant to even consider it.

However, among the numerous obstacles, the Achille’s heel of many alternative dispute resolution methods might as well be the enforcement procedure. Especially when a foreign party connected to a different juridical system and/or enforcement in a third-party country is involved.

To effectively resolve international commercial disputes, the brightest example and the greatest achievement is to be found in the New York Convention on the Recognition and Enforcement of Foreign Arbitral Awards - commonly referred to as the “New York Convention” of which since 1959, more than 159 states have become signatories. Thanks to this worldwide support, the New York Convention still currently represents the most effective instrument to resolve international commercial disputes, and in almost every country, enforcing a foreign arbitral award (scope of the NY Convention) is rather easy when comparing it to enforcing a foreign judgment.

Similar yet different to the New York Convention - the Singapore Convention facilitates the enforcement of international commercial settlement agreements. Previously, mediation settlements would result in parties being required to enforce the settlement agreement as they would enforce any other contract. This undefined enforcement procedure will ultimately give rise to possible litigation; which in a sense, defeats the purpose of using mediation to begin with.

Arguably, a court judgment such as an arbitration award or a mediation settlement if unenforceable in another country, is rather useless when resolving international commercial disputes.

More specifically, the scope of the Singapore Convention mainly extends to international commercial disputes resolved by mediation whenever a foreign element or connection is involved, i.e.: at least two parties to the settlement agreement operate in different countries;

Moreover, this convention excludes settlements which have been concluded in the course of a court proceeding or settlements that have been approved by a court.

Furthermore, in order of maximize the ability to enforce settlement agreements, the Singapore Convention provides large amounts of flexibility in terms of procedural provisions. In fact, rather than utilizing a specific procedure for enforcement, the convention grants the signatory state the right to set their own domestic procedure.

Finally, the Singapore Convention provides multiple justifications that grant the signatory state the power to refuse the enforcement of a mediated settlement agreement. These justifications exist to maintain the consistency and integrity of a mediation within a country’s legal system.

China – already a signatory of the New York Convention – will most probably adhere and embrace the spirit of Singapore Convention, not only in consideration of its long tradition of mediation, but also taking into accounts the benefits of establishing another fast, secure, and alternative way to effectively resolve international commercial disputes.

The enactment of the Convention within the PRC will require some effort from both the judicial and legislative bodies but China is not new to undertaking significant changes in order to achieve greater benefits.